I’ll have what she’s having

The Blind Institute has made an undervalued contribution to New Zealand music. It spent years training its students to be piano tuners, and great musicians such as Julian Lee, Joe and Claude Papesch, Tai Paul and Stewart Gordon passed through its doors. And the long-lasting Radars combo, whose 30 year career – which included backing Ricky May – included a stint in the 1990s playing at the Gluepot’s corner bar. I wonder if the Institute’s annual ball swung like this. 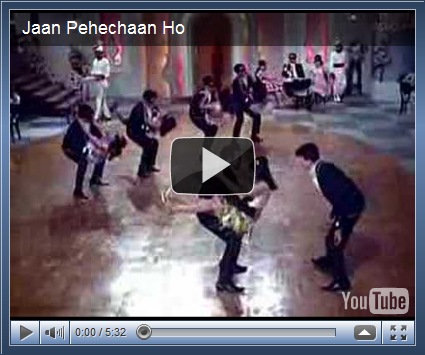 Found at the Oxford American site, where you can also witness Roy Head, “the Good Ole Boy version of James Brown”.