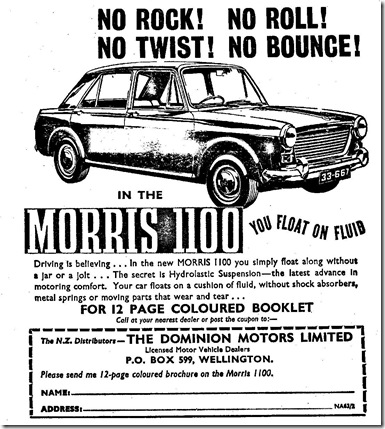 1. A world without morris

Twenty-five years ago Rick Bryant said to me that the very mention of the curiously British activity "morris dancing" was guaranteed to make you laugh. He then started chortling, and kept chortling until he had to wipe tears from his eyes. You should try everything once, Edwardian conductor Thomas Beecham is credited with saying, "except morris dancing and incest."

Although still legal among consenting adults, morris dancing is under threat. The UK Morris Association says the practice is on the verge of extinction: "young people are too embarrassed to take part." While other exponents of centuries-old British folk traditions have managed to update their art while still reflecting the past - such as Eliza Carthy with Dreams of Breathing Underwater, which is my album of the year - morris dancing is now "carried out by an ever-dwindling stalwart band of enthusiasts".

I have never danced the morris. Nor have I forgotten Rick's line: the memory, and the activity, always brings a smile. But looking at this clip I think that without the gallant dancers of the morris, there would be no Monty Python. No knotted handkerchiefs shielding pink pates from the sun.

Also in today's Guardian, a report on the demise of another Anglo-Irish institution that could have a significant impact on New Zealand. After 250 years, the crystal and china company Waterford Wedgwood has gone "into administration," threatening 2700 jobs in the UK and Ireland. Among the brands produced by the company are Waterford crystal - which always seems to belong in the over-stuffed parlours of Dublin's elite, as portrayed by James Joyce in The Dead - Wedgwood porcelain and Royal Doulton bone china.

Let them eat cake, the callous might say, but the ramifications for New Zealand are significant. Irish tomato soup and media tycoon Anthony O'Reilly owns, with his brother-in-law, about 60 percent of the shares in Waterford Wedgwood and has poured about £375m into the company in recent years. O'Reilly may have to cash up his 39.1 percent investment in APN News & Media, the media company which owns the New Zealand Herald and the Listener, among other publications. These are more important to this country than the mere vessels produced by Waterford Wedgwood. Whatever one's opinion of APN's handling of these titles, and although O'Reilly has allegedly received offers for his stake, it's hard to conceive of a suitable - rather than just suited - investor able to front up, especially after the experience of US tycoon Sam Zell borrowing big to buy the Chicago Tribune.

Young people are so easily embarrassed, aren't they? But you do need a few miles on the clock before you "get" morris dancing and its traditions. Morris dancers always look to be having so much more fun than young people do. Thank God that being cool holds less appeal the older you grow. Being cool is a real funsucker.