James Brown at the Olympia, Paris, 1971 - the complete show, with Bootsy Collins on bass.

Monitor: Open Culture
Posted by Chris Bourke at 8:02 AM No comments: 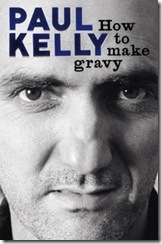 Posted by Chris Bourke at 3:31 PM No comments: