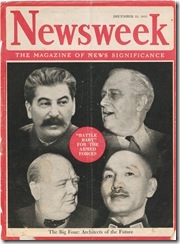 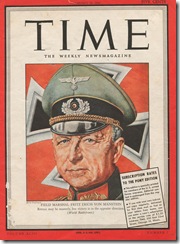 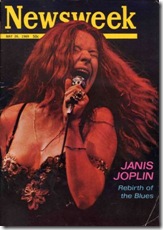 Posted by Chris Bourke at 3:07 PM No comments:

Finding this was the original reason for posting about the Barry Crump index the other day: a piece from New Zealand Truth, 13 June 1961.

He is playing his persona to the hilt – getting kicked out by bookshops, giving his dogs away, landlady issues – but gives Kevin Ireland credit for turning him into a writer: “Twenty-five times he made me write my first story and then he published it. That was the start.”

And there is a reference to a comment about his success that was apparently quoted often: “The dough’s got into me blood.”

Posted by Chris Bourke at 8:31 AM No comments: 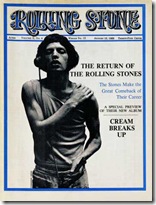 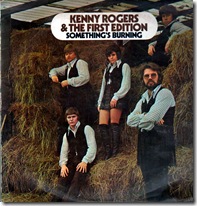 Posted by Chris Bourke at 1:01 PM No comments: