Mountains crumble to the sea

Posted by Chris Bourke at 10:17 PM No comments: 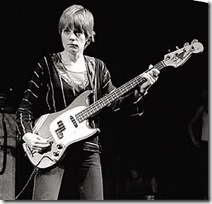 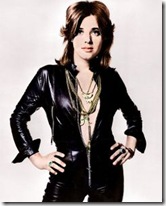 Posted by Chris Bourke at 1:10 PM No comments: