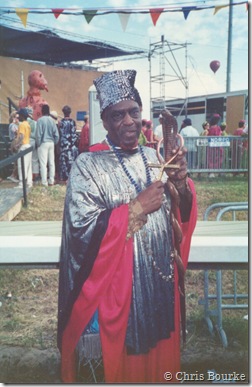 Posted by Chris Bourke at 8:48 AM No comments: 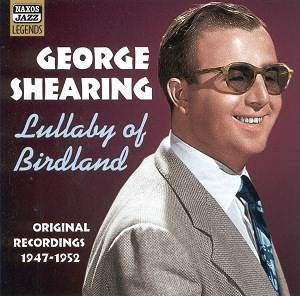 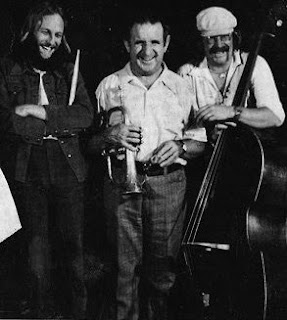 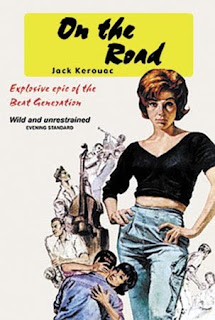 Posted by Chris Bourke at 7:47 PM No comments: 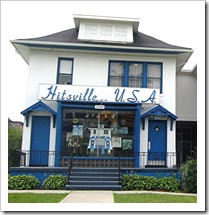 Posted by Chris Bourke at 12:31 PM No comments: