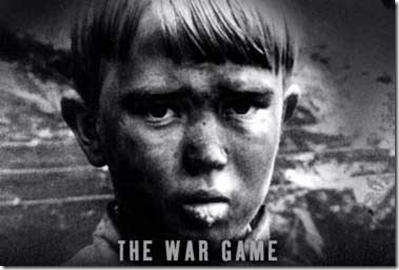 The War Game showed in theatres in NZ in ’67 as far as I can recall.
I skipped (Hagley High) school with two friends to see an afternoon session at the Regent in Christchurch, despite the principal’s explicit ban. We went back to school expecting to be snapped at the gate and made examples of, but either no-one noticed or our (more liberal-minded) class teachers decided to let us off the hook.
Have just seen his (re-released 2008 dvd) Privilege (from ARO Video) and spotted that one of the scenes had been borrowed and made over for I’m Not There, the multi-facet Dylan pic.
And, by-the-by, the your book (and associated radio shows) are a fantastic effort – thanks for the hard work involved.