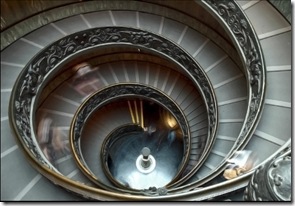 A quote often used as a lazy slur on music criticism is that “writing about music is like dancing about architecture.” As they used to say in journalism school, this is one cliche that should be avoided like the plague.

I have most often seen the quote attributed to Frank Zappa. Others given the credit include Laurie Anderson, William Burroughs, Elvis Costello and even Thelonious Monk. After extensive research, Alan Scott finds that the quip first emerged from the mouth of US satirist Martin Mull. Another blogger, Mike Johnston, sought and received confirmation from Mull himself. 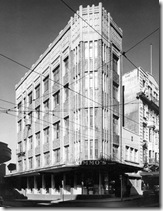 Walking the streets researching New Zealand’s popular music, including the venues at which it was played, I have often thought my recent book is as much about architecture as music. Buildings such as those that housed the Peter Pan and Dixieland Point Chevalier may be long gone, but some still hold on grimly: the St James on Queen St, the original Dixieland on Queen (now Real Groovy Records), the Crystal Palace on Mt Eden Road. In Wellington, the former Nimmo’s Building (now housing Wholly Bagels) on Willis Street glowers at the kitsch 1980s neighbourhood bully, the Majestic Centre, that obliterated its former dancing partner, the Majestic Cabaret.