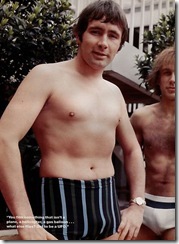 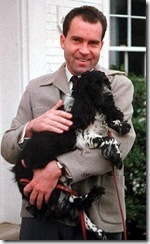 My best recollection of Chris Knox on Presley - "terrible scants, lashings of Brut, but you wouldn't want to know about that."

Thanks Joe, that sounds a lot more accurate. Especially the mention of Brut. My Rip It Up archive is inaccessible at the moment.