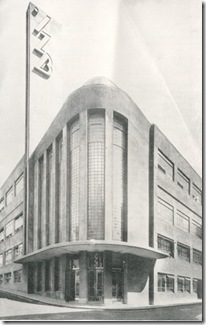 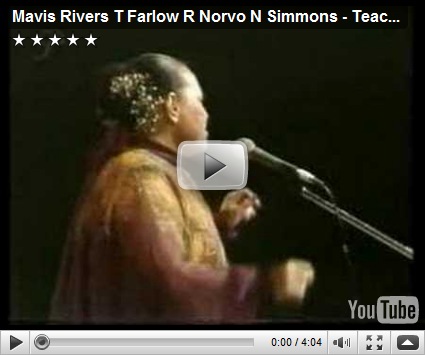 I remember as a small child, my father Eric Bell played the Novachord (as well as the piano) in the 1 ZB orchestra. He also ran a Musical Quiz from the station ( I remember him opening all the replies at home) fond memories

Thanks for writing in Carol - I wrote a bit more about Eric Bell and the Novachord over at my "Blue Smoke" blog about early NZ popular music. https://bluesmokebook.wordpress.com/2013/07/05/keyboard-capers/